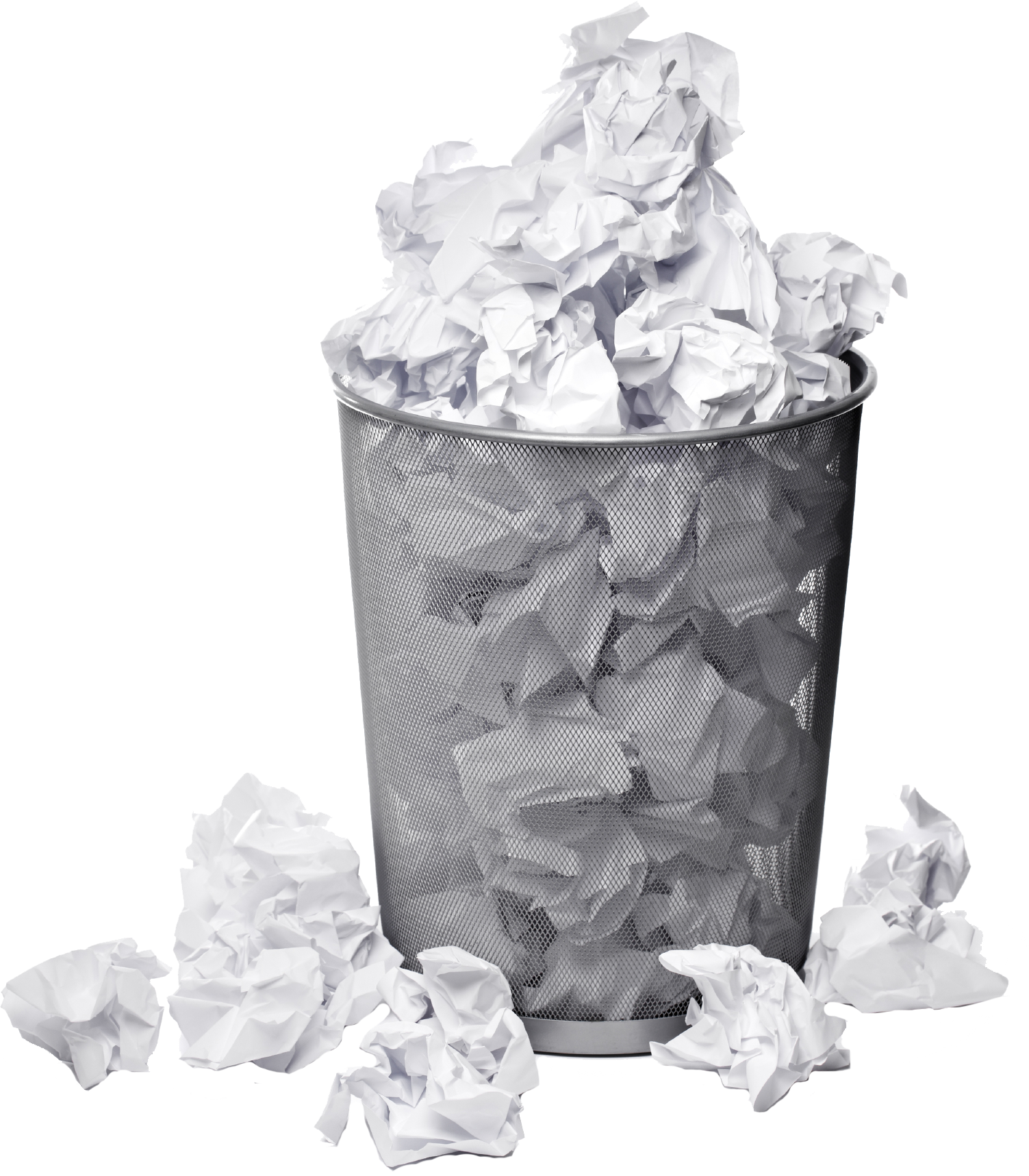 You thought you were doing a good job. Together with your team, you have been carefully designing a plan to connect one of the city’s districts to a specific clean energy solution that could bring down carbon emissions drastically. But all of a sudden the grid operator says no: making the necessary adjustments is too complicated and therefore too costly. If only you had known about this sooner…

According to Ellen van Bueren, professor urban development at the Delft University of Technology, energy stakeholders – such as local governments, construction companies, network operators, (local) energy suppliers and citizens –  often aren’t aware enough of the consequences of their individual decisions or strategies. “We can only be successful in creating carbon free cities if we understand the existing interdependencies and the complexity of the system.” That’s why City-zen partners Delft University of Technology and DNV GL have developed Go2Zero, a serious role playing game for decision makers.  By experiencing the consequences of their plans and actions in a game setting, they will be able to take better decisions in real life.

The game has been played in various settings on various locations such as  Amsterdam, Menorca and Dubrovnik. If you feel playing the game could be beneficial to your decision-making process, please contact Ellen van Bueren or Marcel Volkerts.