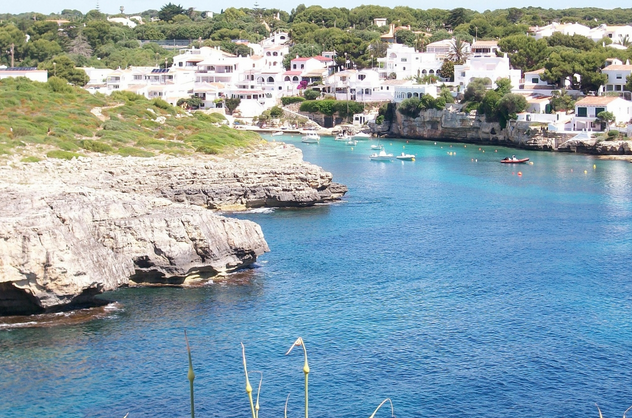 In the last week of April I had the pleasure to participate in the CITY-ZEN Roadshow in Menorca, one of the Spanish Balearic islands. The event named “Menorca – a sustainable island vision” was the fifth roadshow developed by the CITY-ZEN project and led by Dr. Craig Lee Martin from TU Delft in the Netherlands. Previous roadshows took place in Amsterdam (the Netherlands), Belfast (UK), Izmir (Turkey) and Dubrovnik (Croatia). Menorca is a perfect place to combine a business trip and enjoy the  sun, sea, food and the Mediterranean warmth of the local people before the start of the touristic season. The island’s capital Mahon also has an interesting cultural mix of Spanish and Catalan languages, beautiful architecture and rich history.

The Roadshow combined recognized experts in sustainable urbanism and architecture, carbon accounting, energy and others. It aimed at developing an ambitious sustainable vision for Menorca, offering concrete solutions that stay with the citizens. The whole program was open any time to any person interested to participate – from local authorities and island’s experts to local residents.

The first day of the Roadshow was dedicated to “getting to know the island”, which started with a boat tour around the island and a bus tour in the island’s rural areas. These were followed by presentations of the Roadshow team, representatives of the local authorities and experts of Menorca’s environmental observatory. There I had a chance to present the Smart Cities Information System (SCIS) initiative and point out how the experiences of projects analysed by SCIS could contribute to Menorca’s sustainable plan.

The following days were dedicated to hard team work in quantifying different environmental impacts of Menorca and finding tailored solutions to its environmental challenges. 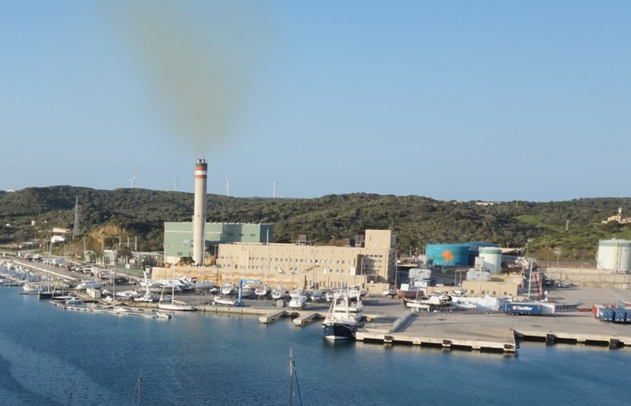 The ecological footprint of Menorca is roughly seven times its area. There are several factors that cause this, but two of them stand out – energy generation from fossil fuels and mobility largely based on private cars.

Several additional factors contributing to island’s high environmental footprint are: the food generally sourced from elsewhere, with high levels of waste/foodmiles; the poor reuse and recycling of materials; and the limited local supply of water. 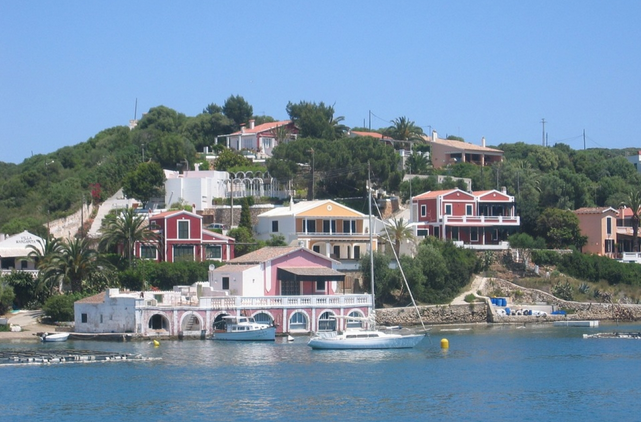 Through brainstoring, serious games and other interactive methods the team addressed the challenges Menorca is facing and together with the participant came up with prospective solutions:

After a week’s work, the roadshow team defined a vision for Mahon, Menorca’s capital:

“Mahon is a slow city, confident in its future, connected to its environment, car free, sustainably powered, locally focused, child and older people-friendly, biologically connected, and a destination for sustainable tourism.”

The City-zen Roadshow program definitely created a buzz in Menorca and was widely covered by the local media with the press and TV journalists almost constantly present in the workshops. It resulted in a number of newspaper articles, radio and TV interviews, including an interview with me for the local TV. This emphasized once again the importance of the sustainability topic for the people on the island.

To conclude, my visit to Menorca was short, but disproportionally full of discoveries, work, emotions, ideas and fun. I hope to go back very soon and see how the resolutions of the Roadshow have affected the island and its inhabitants.