In 2050, it is expected that 80% of the world population will live in cities. What are the effects of, among other things, solar panels, electric cars and home batteries on the lives of citizens and the local energy grid? How can a reliable, affordable and accessible energy grid be retained? A key City-zen project implemented and monitored three smart grid solutions in Amsterdam. The recently published report reveals a number of surprises. 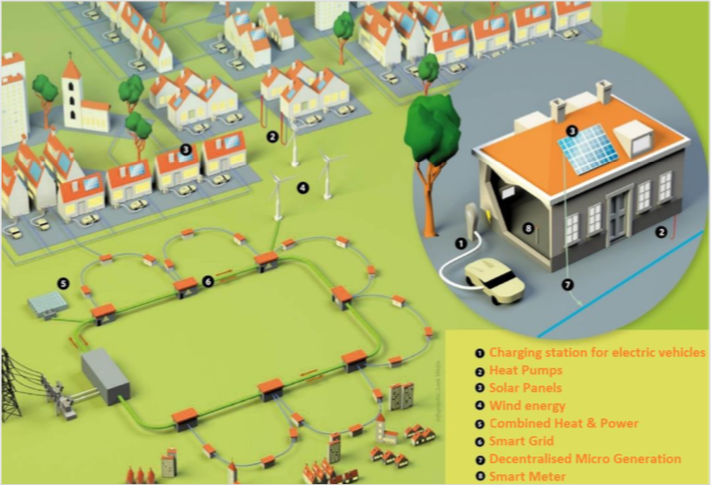 Three smart grid solutions were applied in practice in Amsterdam’s Nieuw-West district: End-to-End Smartification (E2E), Virtual Power Plant (VPP) and Vehicle-to-Grid (V2G). Organizations ranging from Alliander, NeoSmart, EXE, NewMotion and Enervalis to Amsterdam Smart City teamed up to see if they can facilitate grid operators and prevent investments in the electricity grid, while also providing value to the residents of the area. 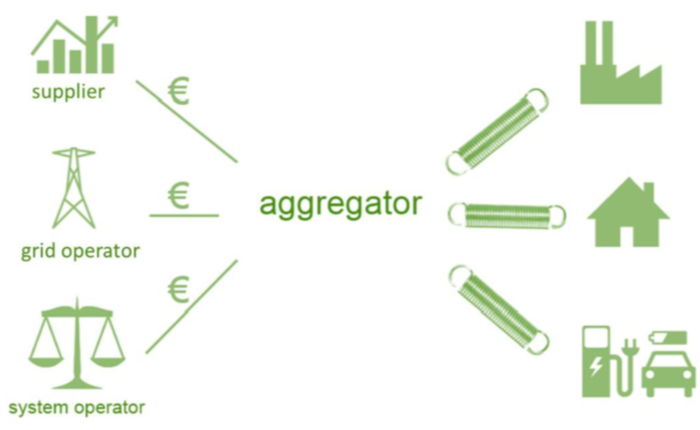 As expected, quite a few lessons learned were technical. However, contextual aspects (both social and economic) quickly rose to prominence. Sufficient understanding of the layout of the low voltage grid, for example, turned out to be a prerequisite. Participants’ work-life balance proved to be at least as important to the pilot’s success as other, more visible aspects. Finding the right reward mechanism, according to the researchers, may prove pivotal in case of VPP and V2G upscaling.

All in all, it became clear that future endeavors will benefit from an even wider group of organizations, particularly one that represents and communicates with end users. The promise of smart grids is obvious – but the pilot shows that we have quite a way to go yet.